WROCLAW’s BEST DISTRICTS TO LIVE IN 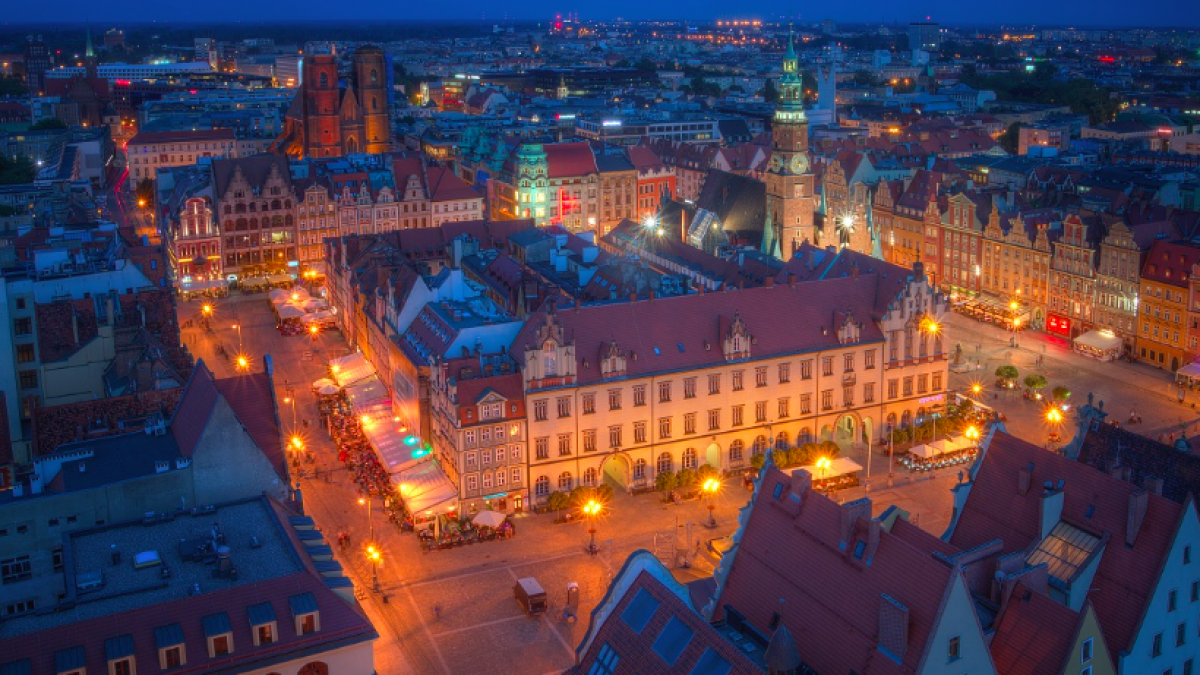 Every time you move to another place one of the questions is where should I live? Which suburb, what area? Close to work? or closer to shops? It is never easy to decide especially when you are new in town and the only knowledge you have is uncle google or Mr Realtor who cares mostly about himself. Read more about Wroclaw’s best districts to live in.

I have found an interesting article on the subject. In 2017 some good thinkers conducted a research focusing on people’s say on the advantages and disadvantages of individual districts of Wroclaw – so called Otodom District Ranking run by Otodom in cooperation with OLX and the research agency PBS.

On the top of the ranking in the category “most recommended” was the suburb – KRZYKI. Then, Fabryczna, Psie Pole. What’s interesting the Old Town and Srodmiescie – places most visited by tourists, according to the residents, are not the most attractive places to live.

KRZYKI got the 2nd place in terms of safety, and friendly neighbours, “neat” neighbourhood and satisfaction with the prices of things. In the middle of the rate were in terms of cleanliness, availability of green areas, convenience of shopping and the possibility of spending free time. Their ranking was pretty low though in terms of public transport and the infrastructure for children.

FABRYCZNA became second most recommended suburb to live in Wroclaw. In almost half of the 10 detailed categories, the Fabryczna district ranked the highest. Residents liked the availability of green spaces, infrastructure for children, prices of goods and services, municipal services, and what’s important their own neighbours.

For those who care about the nature the most, Psie Pole district should be the choice. The Psie Pole was considered to be the safest and cleanest district in Wrocław. However, it got the last spot in categories like public transport, children’s infrastructure and shopping. You may want to think of your own means of transport if you want to live there.

And for those who want to be close to the living centre of the city, close to restaurants and shops is of course The Old Town. It has won in the categories related to leisure time and local commercial offer.

So there is a place in Wroclaw for everyone.

From my own experience I would definitely recommend Srodmiescie for students and professionals. Ive spent 5 years of my Uni life in Srodmiescie and reached places mostly on foot. Loved it, especially at night when waiting for public transport to take you home after a party was a nightmare.

For Families I would recommend Krzyki. The area of Opatowicka, Niskie Laki – I love those places. My sister lives at Opatowicka st towards Trestno. Such a beautiful place, so close to the city centre, yet away from the traffic and crowds. Perfect place to raise kids, enjoy sports, and for morning coffee in the garden without the noise of the city life. Unfortunately no cafes or shops nearby so it makes it a bit complicated when you run out of coffee. 🙂

Kolejkowo – the absolute masterpiece you must see.